Women’s groups won’t have anything to do with Deniece Cornejo’s rape case. Christina Palabay of the women’s group Tanggol Bayi has made it clear that they will not get involved in Cornejo’s case. The reason she gave was that Cornejo as well as all the actors involved in the matter are capable of hiring lawyers to defend them in court.
Palabay further said that they’d rather concentrate their support on the predicament of disadvantaged women, specifically “those who have less in life and those who were rendered voiceless in the legal system and in society- for they are the ones who deserve our unequivocal support.” 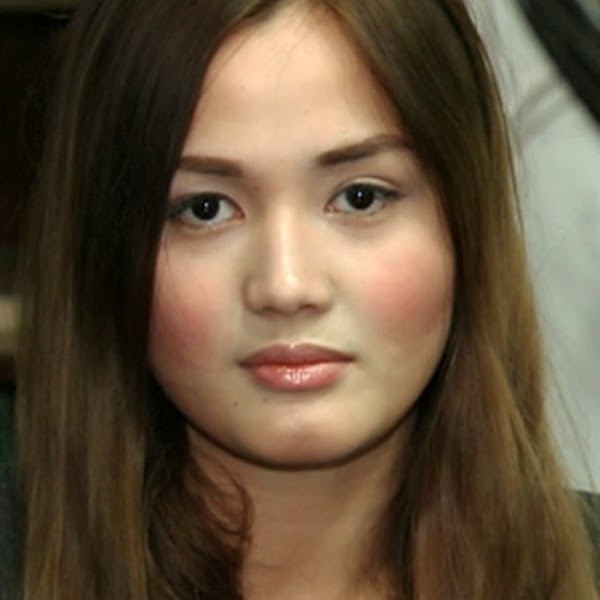 Even the women’s rights group Gabriella won’t give their support at this point in time; although Cornejo hasn’t approached them yet.

Gabriella’s Bim dela Paz said that as a policy their group doesn’t give out any kind of statement unless they have first-hand knowledge about a case. They don’t use news reports as basis because the versions are usually different or incomplete.

In the event that Cornejo does ask for their support dela Paz said “we’ll cross the bridge when we get there.”