If we are to list down the most famous and most accessible banks here in our country, what names would you say? Banco De Oro (BDO)? Bank of the Philippine Islands (BPI)? Those two, right? A few days ago, BDO made an announcement that sort of shocked the whole nation. It’s not about big money, but in comparison with what they’ve had before, it is kind of a big deal. 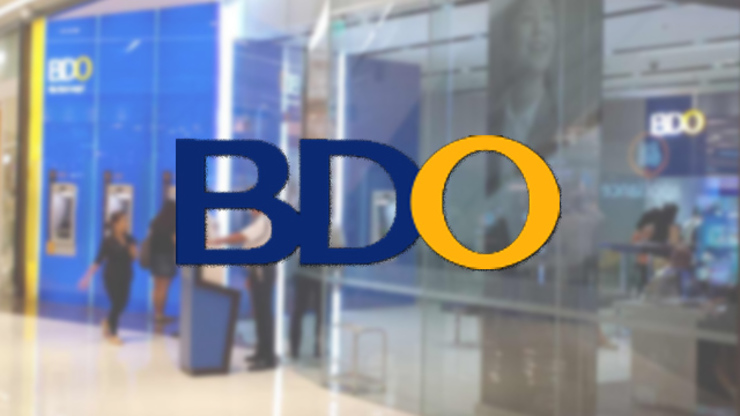 Most people who are in the banking system are aware of the benefit of same bank-to-bank transactions – and this benefit is that you are not obliged to pay for extra fees since it is under the same bank (intra-charge) – as compared to a different bank (inter-bank).

From BDO “We are pleased to announce that effective March 15, 2017, BDO Online and Mobile Banking customers will enjoy higher limits for Send Money to Any BDO Account and Send Money to a Paycode transactions. The new daily limit will be increased to Php 50,000.00.

What do you think about this new change? Would having this fee be effective enough to sustain banking needs? Would this fund be enough to innovate new deals and promises that BDO can give to its banking subscribers?